Tet Festival’s Cultural Village (also known as Làng Việt Nam in Vietnamese) is a replica of a traditional village in Việt Nam. The village is comprised of cultural exhibits, galleries, and models of Vietnamese architecture throughout.

Identical to traditions still done in Vièt Nam, the raising of Cây Nêu (a tall piece of bamboo with a good luck message on a red scroll and firecrackers) marks the beginning of Tét. According to famous legends in the Vietnamese culture, the red color and the tree ward off the evil spirits during the absence of Tão Quân (the Kitchen Gods) who leave the family at this time to visit the palace of the Jade Emperor. During the New Year, each Village decides on a Village Deity (Thanh Hoang). The deity is usually a person of high respect and has usually done something positively impactful to the Village itself, or to the whole country.

The Tết Festival officially begins with the Ancestral Altar Procession (Lễ Rước Kiệu Tổ). It is a traditional ceremony where individuals dress in costumes of King, Queen, Court Officials, soldiers, elders, and ordinary villagers walk in a cultural procession with carrying the altar of King Hung, the founder of the Vietnamese people and nation, along with offerings to the prayer site (main ceremonial altar) on the Tết Festival stage to officially begin the festival.

Complete with an actual bride and groom, the wedding has traditional tea offerings to elders, lion dances, a wedding procession, and an actual roasted pig! Come on by and congratulate the happy couple at the Spring Wedding!

Special Thanks to our Community Partners 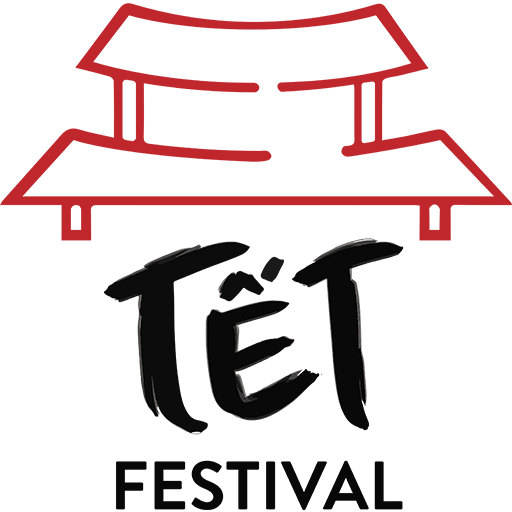